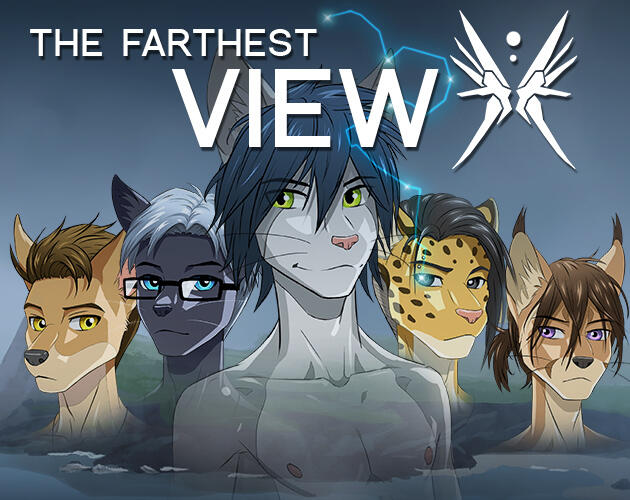 from "Observations From the Lookout", author unknown 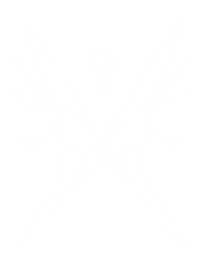 An adventure game about loss, friendship and the great mysteries of life

Many things are to be expected on a secluded island, the erratic behaviour of some islanders is a given, the lack of internet reception shouldn't surprise anyone, but still, there is more to Nightfall Island and some of its inhabitants than meets the eye. There are accounts of strange apparitions and rumour has it there's a creature haunting an abandoned village. What starts out as a harmless summer adventure soon turns into a perilous quest for the truth as three friends set out to uncover the island's best kept secret. One thing's for sure: This will be a vacation to remember! 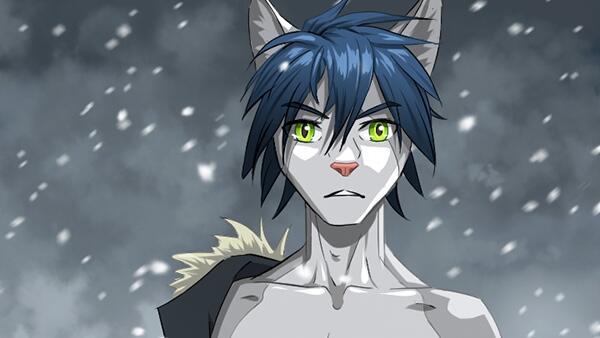 What is The Farthest View ?

The Farthest View is a story driven interactive game incorporating elements of visual novel, point & click adventure and dating sim elements about loss, friendship, trust and, ultimately, love. The game contains distinct male same-sex innuendo with the option of building a romantic relationship with one of the characters, though this is not a requirement for completing the story, which is the main focus of the game.

What can you expect from the finished game?

- An adaptive story with flexible, intertwining character arcs and multiple endings. Concentrate on one single character or spend your time with everyone equally - the choice is yours, but so are the consequences.
- Freely explorable, handdrawn environments with point & click adventure elements
- Photomode: Find picture taking spots, take pictures and analyse them. Show them to other NPCs to unlock new dialogue options that help advance the story.
- In-game collectibles: Find all to unlock additional story events.
- Relationship building with four characters. Decide yourself how far you will take things. Just deepen your friendship or take it further to a more romantic level. Either way will have a lasting impact on the other characters as well as the final outcome.

Depending on your choices during the game there may be sexually explicit scenes. These are completely optional and won't impact the story. (However, general relationship building will.) There will be an option to disable sexual content before starting a new game.

When will the game be released?

Due to the amount of content to create and the game being developed by a single person, it will have to be released in several episodes. At the moment the first chapter is in the works, with no specified release date yet.In the meantime you can already get a first public demo version to give you an impression of the game's setting and story and introduce some of the characters.Update 05/2022: The beginning of Chapter 1 is now available. Click the button below to check it out.

Want to give feedback, report a bug or have a general question? Feel free to send me a note anytime.

Thank you, I'll get back to you as soon as I can.